The North Parish Book/Movie Group will discuss the movie Nomadland on Wednesday, February 9, 2022 at 7 pm via personal Zoom. 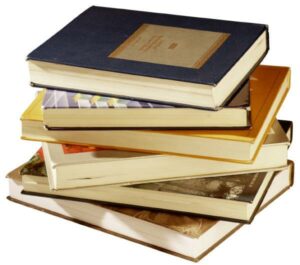 Nomadland is a 2020 American drama film based on the 2017 nonfiction book Nomadland: Surviving America in the Twenty-First Century by Jessica Bruder. The film is written, produced, directed, and edited by Chloé Zhao, and stars Frances McDormand (who is also a producer on the film) as a vandwelling working nomad who leaves her hometown after her husband dies and the sole industry closes down, to be “houseless” and travel around the United States. David Strathairn also stars in a supporting role.Please email Suzanne Adams at sue@gndhome.com for Zoom info.

Marking History with a New Bell

Read More about Calling All Musicians