Jon Pousette-Dart is best known for his gilded tenor, smooth hand on the guitar, and as leader of the classic 70’s folk rock group, the Pousette-Dart Band. That group’s album radio hits included Amnesia, Fall On Me and What Can I Say. Since PDB disbanded, Jon has turned out five solo albums including 2015’s TALK, a cohesive selection of his best songs to date. 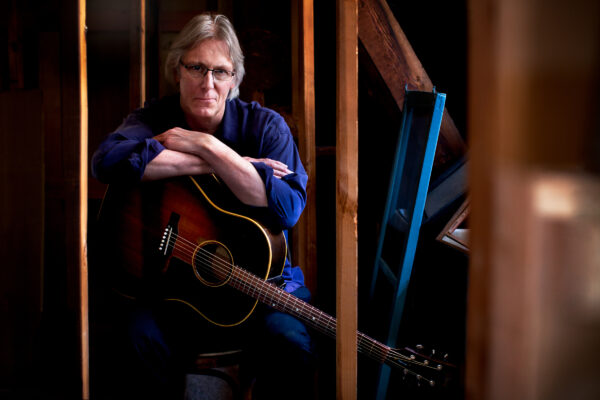 “…the missing link between the Byrds and Vince Gill, a folk rock legend.”Bill Flanagan, MTV Networks

Leigh Nash in Concert at Crossroads