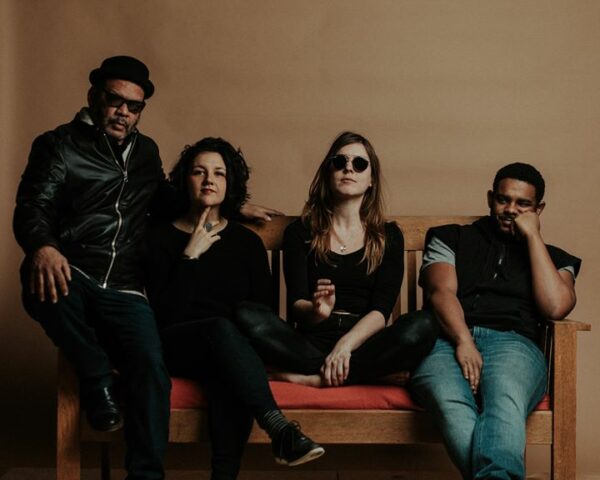 Ali McGuirk has made a career of captivating audiences with her powerful, buttery voice and heartfelt songwriting. In 2016, she was recognized by the Boston Globe as an “artist to hear.” Her most recent album, Slow Burn, was named on multiple year-end lists, including rock critic Steve Morse’s Top Ten Albums of 2017. She won 2017 Boston Music Awards’ Best Blues Artist in 2018, and New England Music Awards’ R&B/Soul Act of the Year in 2019. Tickets are $20.00, click here for more info.

“When she opens her mouth, people stop and take notice, captivated by her swooping, honeyed voice.”
-Paul Robicheau, The Improper Bostonian

Marking History with a New Bell

Volunteer at NP and see great concerts for FREE!

Read More about Volunteer at NP and see great concerts for FREE!